From the sight of our modern society, it seems as if "drag and drop" and "copy and paste" are the way to go to get all the stuff you'll need for your life.

But not with this Band! The music of the 4 "Leipziger" guys combine proven rock recipes with modern punch and stay's true and authentic.

The Band was founded by Fabian(guitar) and Martin (bass) in April 2014 and soon completed by Maria (vocals) and Lucas (drums). The so formed quartet, bursting with energy, started to get on stage in 1 year. The Sound of hunting with spoons is described at is best as modern Rock with a touch of stoner and a breeze of Indierock and a clear, catchy voice. 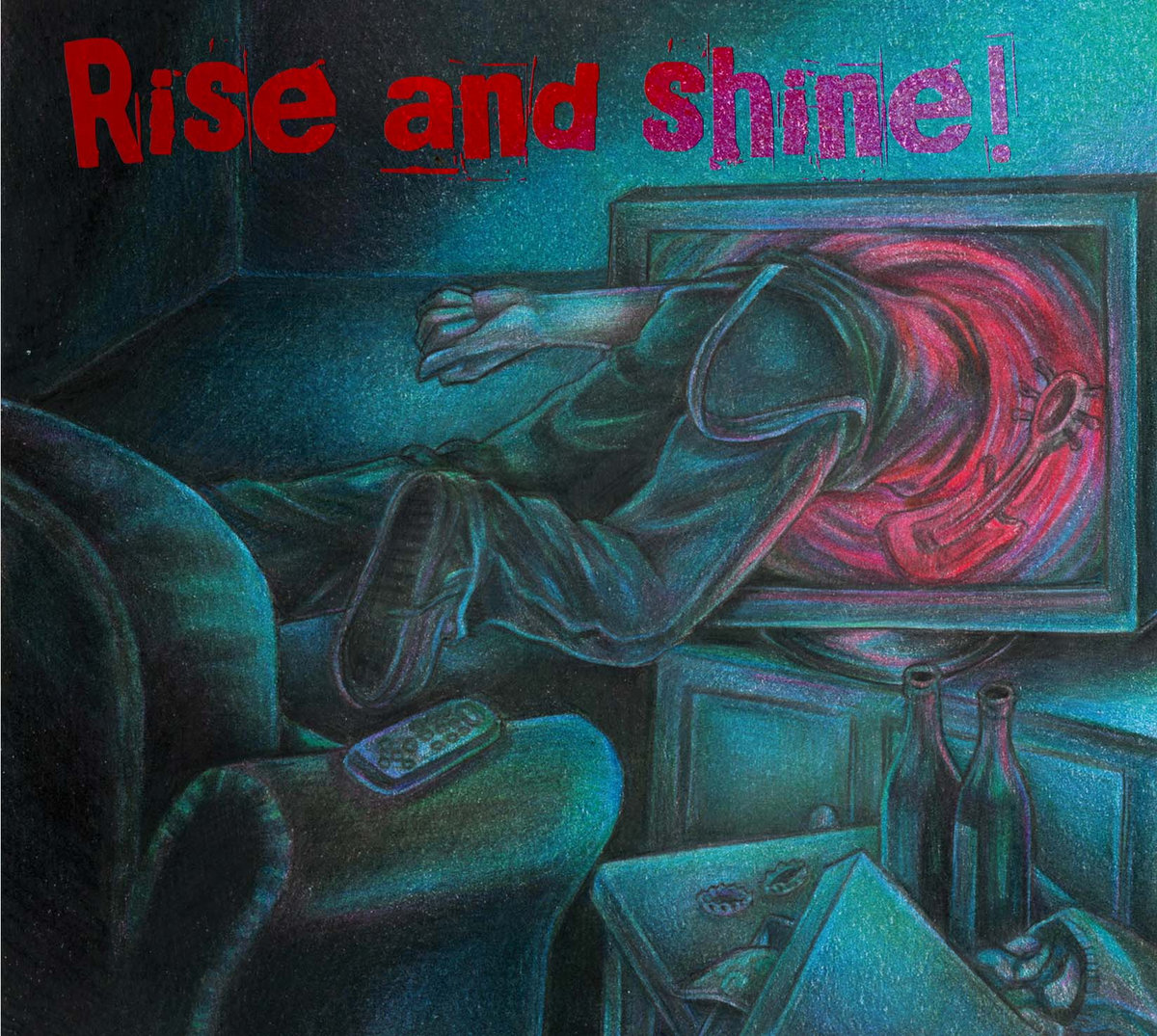 The first studio lp of the band "Rise and shine!" was released at the 1th of August 2015. The album them daily situations where everyone is faced with, it's about day's when mind and heart speak different languages, day's when you just want to run away and day's when you see funny creatures on a wall after you went home from a pub.   Honest lyrics, partial with self-deprecation ask to life. Rise and shine stands for just do something, never give up without a fight to reach your targets in life.